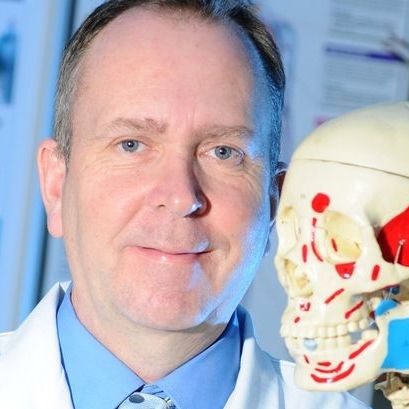 Dr Richard Spencer is Head of Science at Middlesbrough College on Teesside, England. He has won numerous awards for teaching, including national Further Education Teacher of the Year, in recognition of his dedication to students’ success, his passion for effective and engaging teaching and learning and his enthusiasm for sharing good practice with teachers locally, nationally and internationally. In recent years he has been an active member of several advisory groups to promote excellence in science teaching, including Science on Stage UK. He is a Chartered Biologist, a Chartered Science Teacher, a Fellow of the Royal Society of Biology and Fellow of the Royal Society of Arts. In 2010 he was honoured with an MBE for services to science communication and in 2014 he was listed as one of the UK’s Top 100 scientists by the Science Council UK. In 2015 he was named as one of the world’s Top Ten Teachers in the Varkey Foundation’s inaugural Global Teacher Prize.